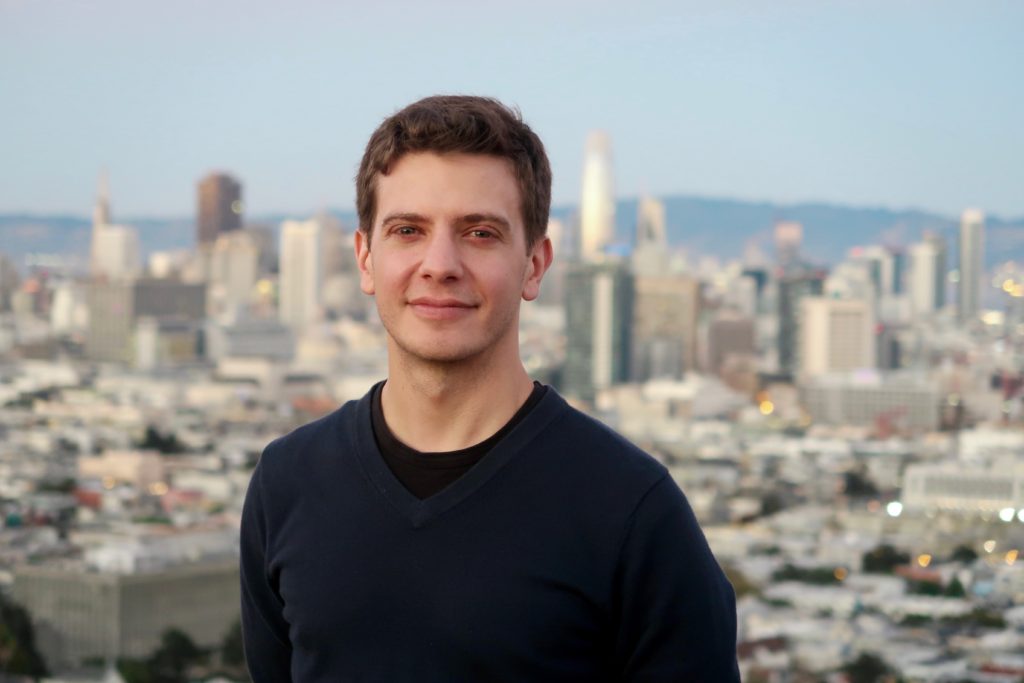 The works of Michael Gilbertson have been described as “elegant” and “particularly beautiful” by The New York Times, “vivid, tightly woven” and “delectably subtle” by the Baltimore Sun, “genuinely moving” by the Washington Post, and “a compelling fusion of new and ancient” by the Philadelphia Inquirer. In 2017 Gilbertson joined the faculty of the San Francisco Conservatory of Music and began a tenure as BMI Composer in Residence with the San Francisco Chamber Orchestra. He was one of three finalists for the 2018 Pulitzer Prize in Music for his Quartet.

Gilbertson is the recipient of the American Academy of Arts and Letters’ Lieberson Fellowship, a Copland House Residency Award, five Morton Gould Awards from ASCAP, and a BMI Student Composer Award. Gilbertson’s music can be heard in the 2006 documentary Rehearsing a Dream, which was nominated for an Academy Award. His published music includes choral works with Boosey & Hawkes and G. Schirmer, and orchestral works with Theodore Presser. In March, 2016, he was MusicalAmerica Magazine’s featured Artist of the Month.

Gilbertson’s opera Breaking, a collaboration with playwright Caroline McGraw, was commissioned by the Washington National Opera and premiered at The Kennedy Center in November, 2013. He has twice composed and conducted ballets for the New York City Ballet’s Choreographic Institute. His fifth ballet, a collaboration with choreographer Norbert De La Cruz, was premiered by the Aspen Santa Fe Ballet in July, 2013. He served as Red Cedar Chamber Music’s Composer-in-Residence from 2011 to 2014, and has enjoyed an ongoing relationship with his hometown orchestra, the Dubuque Symphony, which has performed many of his works.

In 2009, Michael founded an annual music festival, ChamberFest Dubuque, which brings young classical artists to his hometown of Dubuque, Iowa for concerts and educational outreach. The festival is a fundraiser for the Northeast Iowa School of Music, where Michael taught composition and music history during their summer session from 2008 to 2012. He has also taught at The Walden School, The Educational Center for the Arts, and as an instructor and lecturer at Yale. He served on the board of directors and as secretary for the San Francisco Contemporary Music Players.

Theme by Anders Noren — Up ↑